AT&T recently revealed that they are planning to shut down their 2G wireless network by 2017. The majority of carriers including AT&T have been pushing their customers to make the switch to a 3G or 4G phone. AT&T stated that they did not expect any problems having customers transition to 3G or 4G, but with the switch comes the requirement of using a smartphone.

For some this may not be a problem, they will finally be able to experience the glory that comes with owning a smartphone. But for others, using a smartphone presents a problem. I know my grandmom still uses an old flip phone and could care less to about buying a smartphone. She said to learn how to use a smartphone, she needs to attend a special university. Is there no work around for this group of people? Only time will tell. 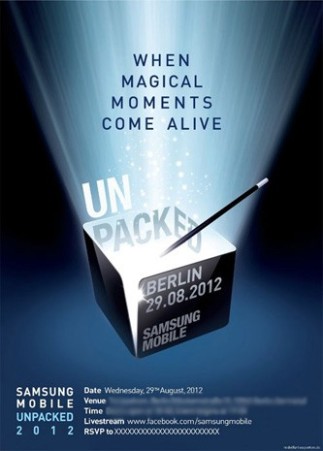 It’s no rumor that Samsung has been adding the finishing touches to the predecessor of the widely popular Samsung Galaxy Note. The “phablet” has captured the hearts of users with big hands all around the world. After Samsung rolled out invites to their Mobile Unpacked event to be held at IFA 2012 in Berlin, the tech world was left wondering, “could this be the Galaxy Note 2?” Well a rep from Samsung tackled the rumors, stating that the next Note would be premiering at the much anticipated event.

Will you be lining up to buy the Galaxy Note 2? I know I will.

We all knew this day was coming but now it is officially here. During a recent conference call, Verizon Wireless CFO Fran Shammo announced that Verizon Wireless would not be honoring customers who were “grandfathered” in their unlimited data plans when they choose to upgrade. Customers will be forced to pick between the selection of tiered data plans that Verizon has to offer.

This news is kind of disappointing to hear from Verizon Wireless, who is the number one carrier in the US. It is not yet clear if this policy will apply to customers who decided to purchase their upgrade off-contract through Verizon or other retail services. If you are a Verizon customer who still has their unlimited data, either hurry and upgrade or do not upgrade ever again! 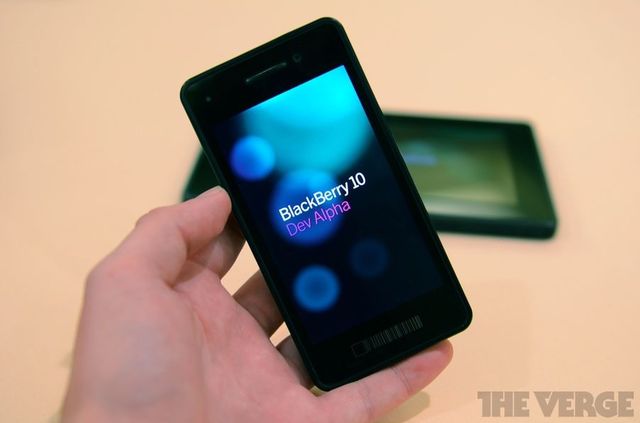 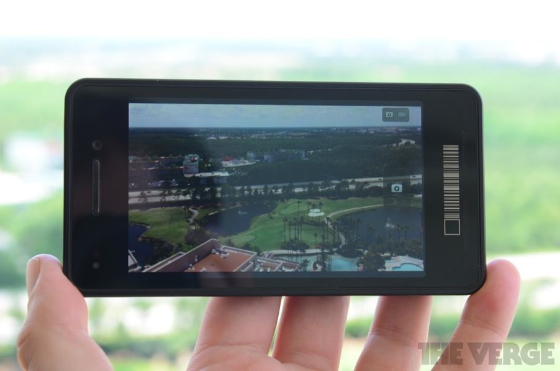 RIM, the makers of BlackBerry finally gave fans a sneak peak at their upcoming BlackBerry 10 phone which can be seen above. Gone are the smaller screens with a full keyboard and in it’s place is a fully functional touch screen. Here is a quick teaser video of what BlackBerry 10 devices will look like:

While the devices you see in the picture are only developer devices and may never be released in to the public, I have to tip my hat to RIM for finally stepping into this decade. But the true question is, is it too late? Apple and Android have compactly taken over the smartphone game leaving little room for anyone else. While a full revamping is possible, which Microsoft did with their Windows Mobile Phones, we will just have to wait and see how RIM plans satisfy their loyal BlackBerry customers while gaining new ones.

Either way, BlackBerry may have just gotten cool again. Let us know what you think in the comments below.

RIM, the company that owns BlackBerry has been pretty mum on details concerning BlackBerry 10 but a recently leaked roadmap has shined a little light on the dark areas. No official date has been released or announced but by looking at the roadmap we can see what RIM has in mind for upcoming BlackBerry releases and then play the guessing game as to when we should see BlackBerry 10. 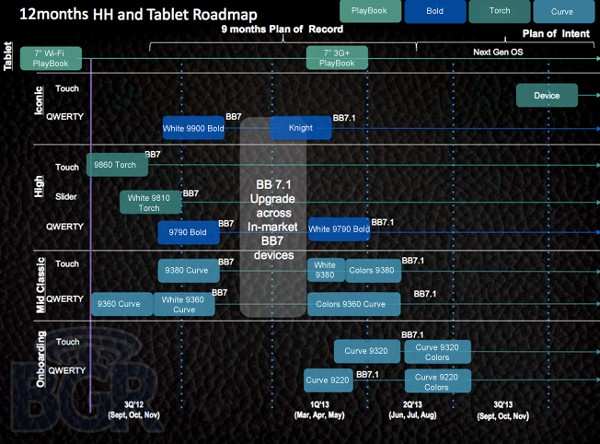 We foresee RIM releasing BlackBerry 10 sometime in October or November based off previously stated timeframes for it’s release. This is purely speculation but we imagine that RIM does not want to get overshadowed by the release of the new iPhone which will most likely be making a later sumer/fall debut as well.